The Future of NYC with Manhattan Borough President-Elect Mark Levine

New York City government is on the cusp of major change as a result of the November 2021 election. Just who are the people who got elected? What can we learn about them and their views? What does the future of the city hold under new leadership? And what will its likely impact be on our community?

This event is part of the Justice in Action series. You can learn more about the second session and third session on our website. 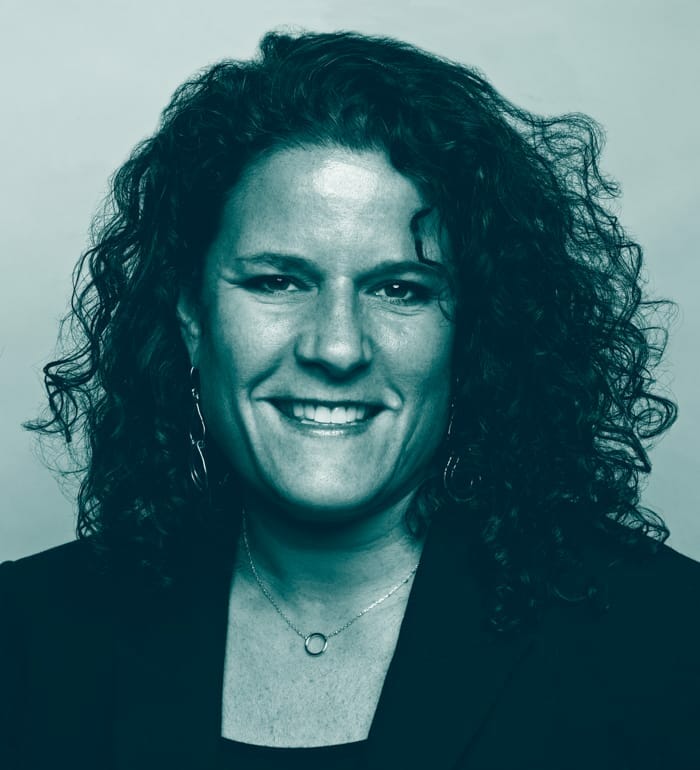